Rishikesh is said to be the yoga capital of the world. You will find many ashrams and yoga schools there. The Beatles came to Rishikesh in 1968 to learn transcendental meditation. They were invited by Maharishi Mahesh Yogi to his ashram, which now is called The Beatles Ashram.  You can see couple of pictures from their stay there here. It is open for sightseeing – 600 INR for foreigners. It is a bit expensive but totally worth it. 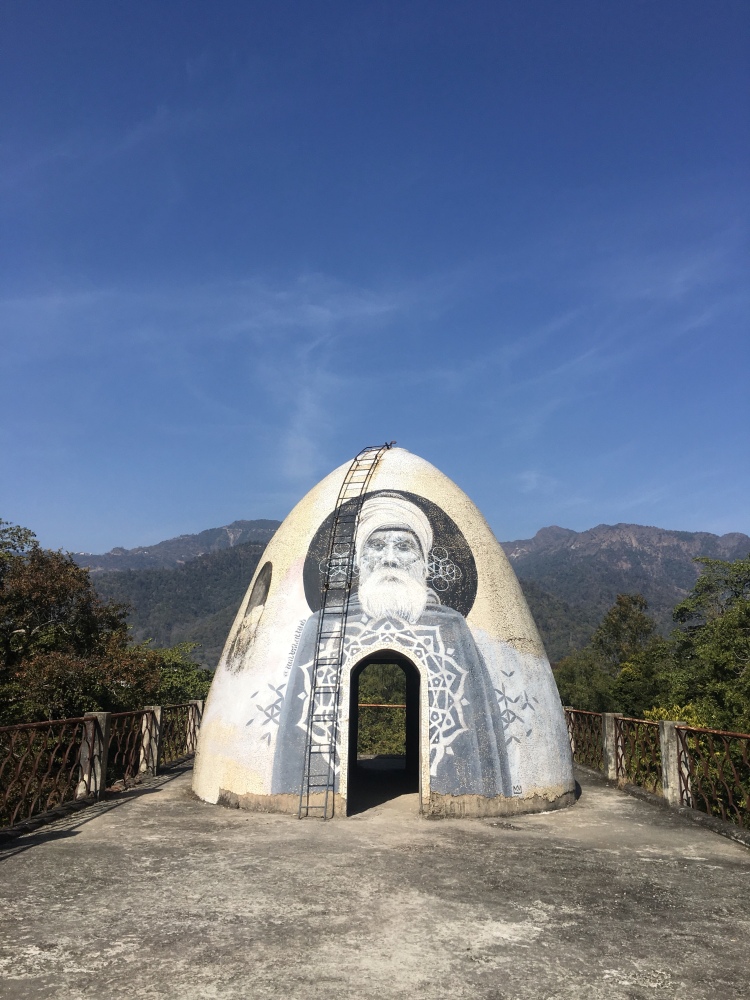 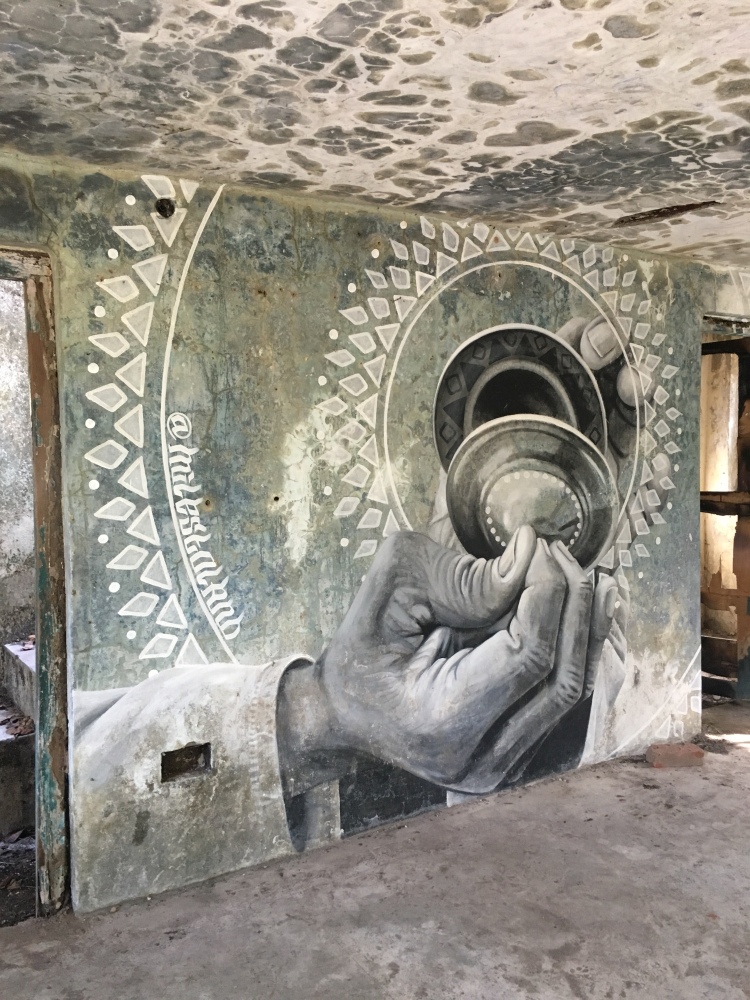 Rishikesh is also known as the Holy City – you cannot buy any meat, alcohol or cigarettes in the city. It got its name from the God Vishnu, who appeared as Lord Rishikesh to Rabhya rishi after his austerities. It is also believed that Lord Rama did penance here to kill the demon king Ravana. His younger brother Laxman or Lakshman crossed the Ganga river using a jute rope bridge, which later got the name Lakshmana or Laxman Jhula. 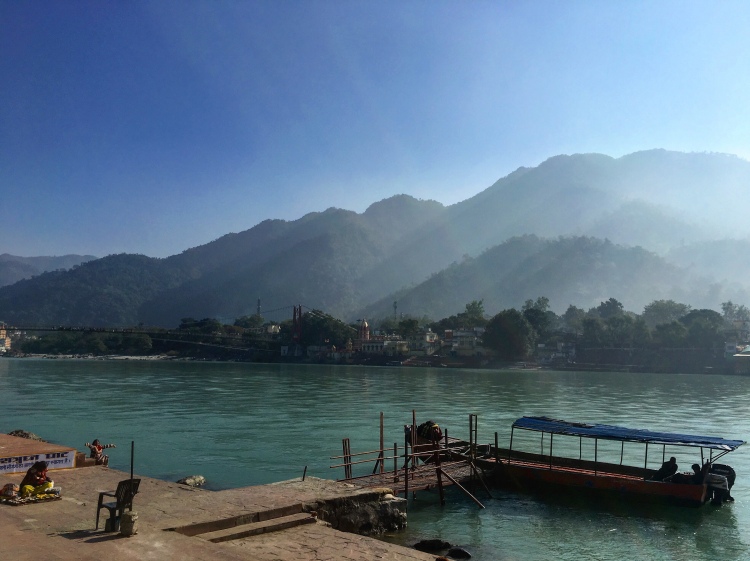 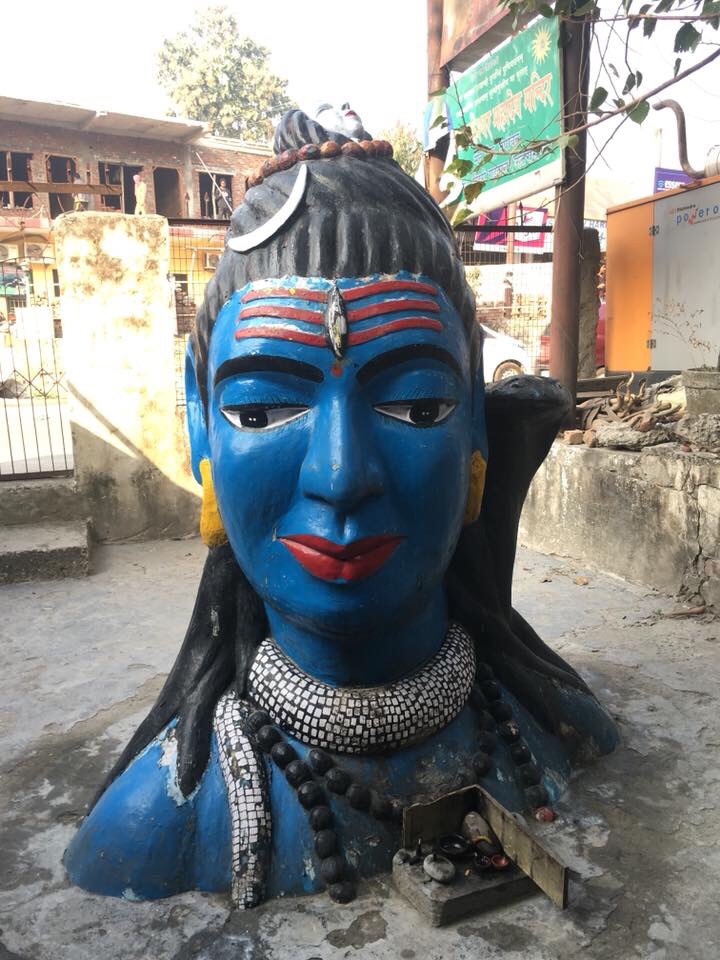 Millions of Hindus come here every year hoping to absolve their sins by bathing in the holy Ganga.

I came across this video Youtube – one of the cities futures in the video is Rishikesh. It is a special city.

An aarti is a ritual that uses fire as an offering. It’s usually made in the form of a lit lamp, and in the case of the Ganges River, a small diya with a candle and flowers that’s floated down the river. The offering is made to the Goddess Ganga, goddess of the most holy river in India. 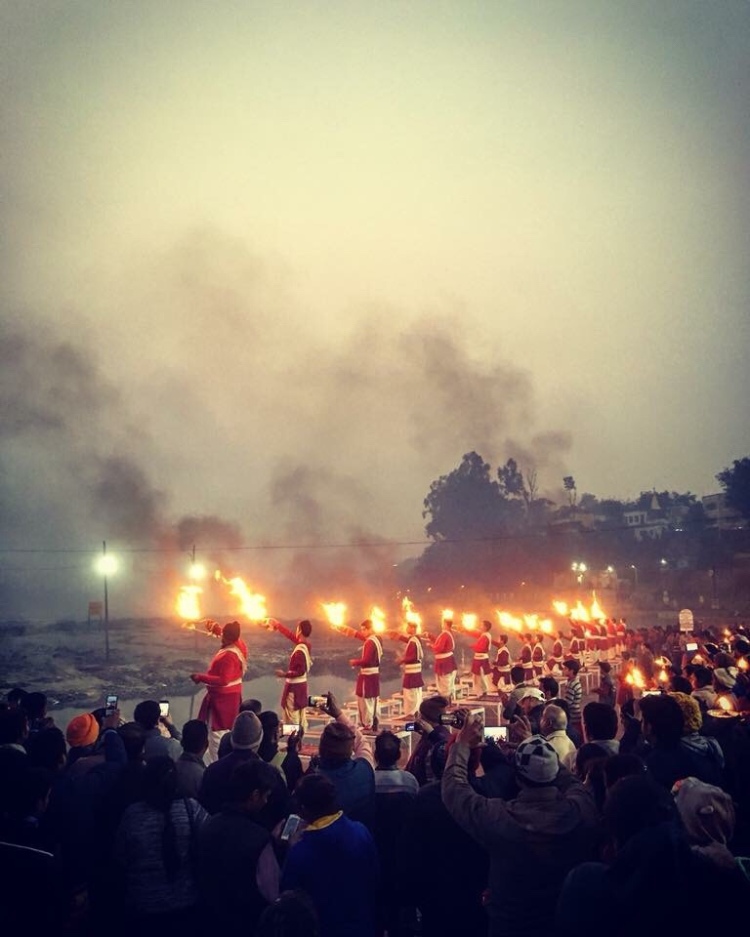 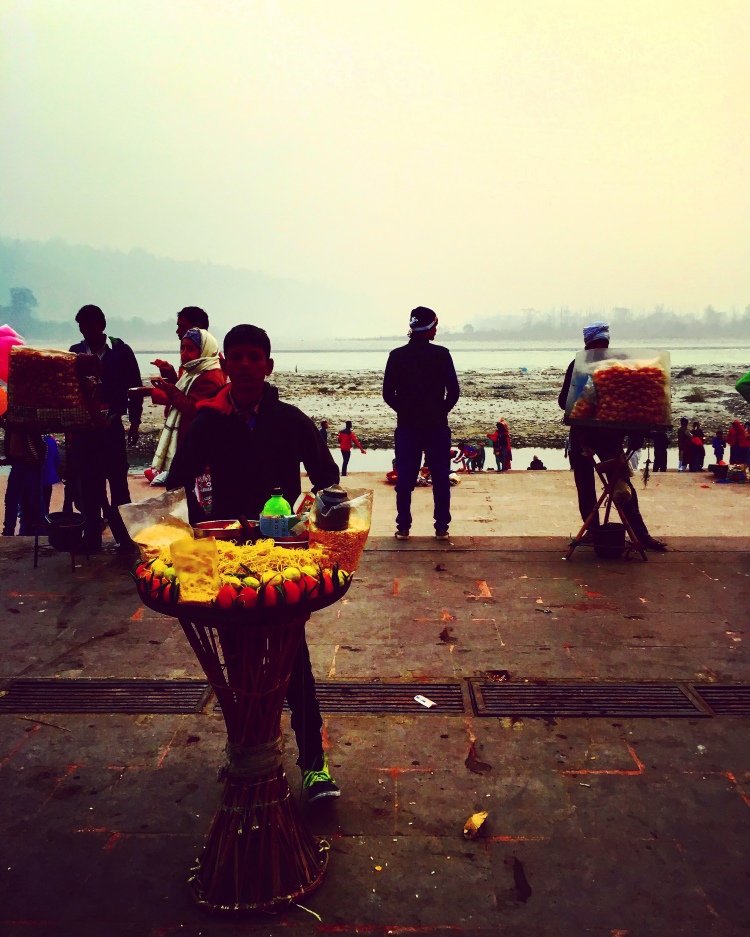 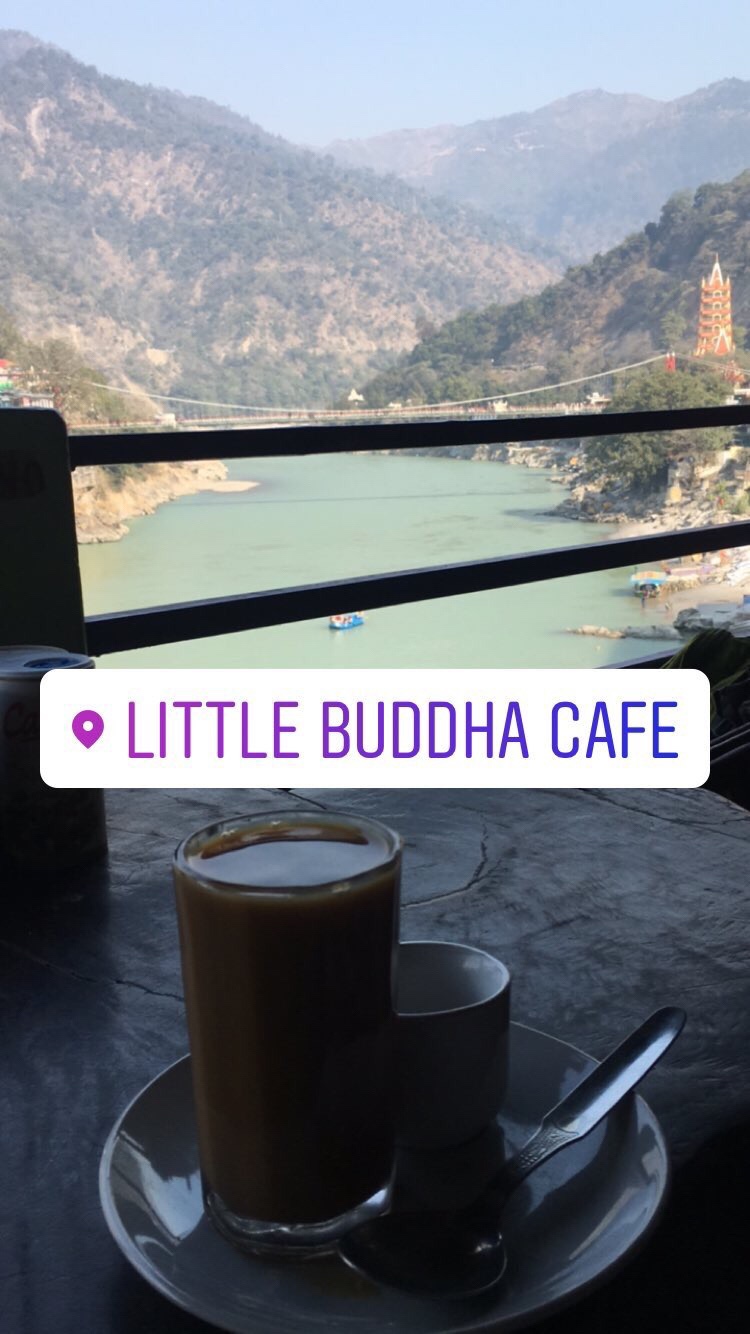 There is one I would not recommend – Beatles Cafe (overrated and overpriced).

Whatever you need, you will find it there. Food, clothes, kitchen equipment – all is there.

To sum up – this is special place, tourist friendly, affordable. I liked it. But also be careful with all the healers, reiki experts and so on. Many of them are conmen.